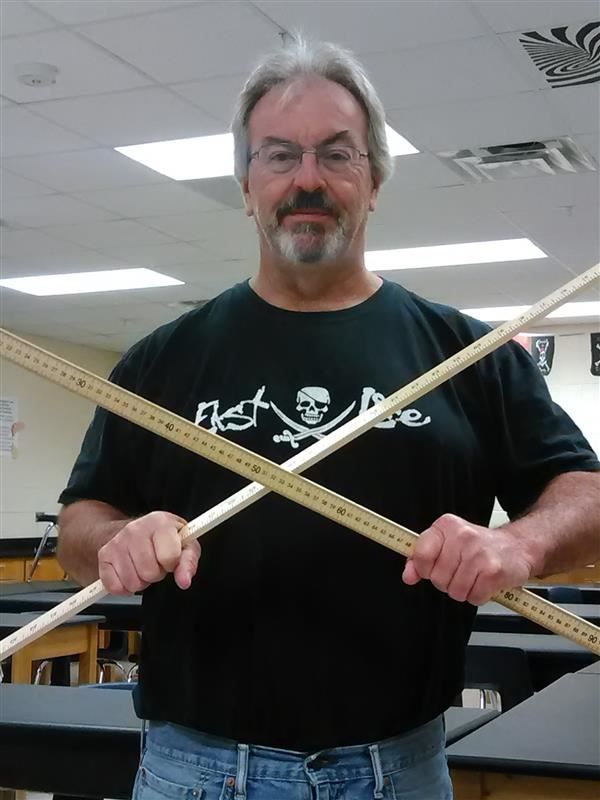 I am originally from Mississippi. I was born there and did not leave until after college. I attended Northeast Jones High School, Jones County Junior College, and, The University of Southern MIssissippi. I received my B.S. in Geology in 1985. I worked my way through college in the oil industry and planned to become a petroleum geologist. My timing was bad!

I lived in Alaska from 1985 until 1988. Following that I lived in St. Thomas USVI from 1988 to 1989. After meeting the person that was to become my wife, I moved to Chicago, Illinois. There, I earned an Illinois teching certificate and began teaching at Maine South High School in Park Ridge, Illinois. I taught geology, earth science, and, AP Environmental Science for 13 years. I also earned a M.S. in Earth Science from Northeastern Illinois University. I taught introductory classes at Northeastern Illinois as well.

In 2005 I moved to Paulding County Georgia and began teaching at East Paulding High School. I currently teach physics and physical science. This is my 27th year of teaching overall.