The Paulding County High School JROTC led off the May 14, 2019 Board of Education meeting with the presentation of colors. 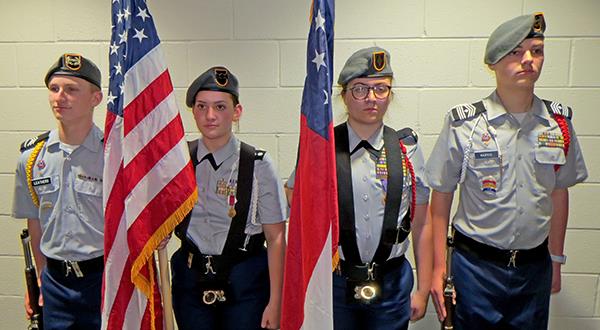 The Georgia Governor’s Honors Program is a four-week residential summer program for gifted and talented high school students. The program offers instruction that is significantly different from the typical high school classroom and is designed to provide students with academic, cultural, and social enrichment necessary to become the next generation of global critical thinkers, innovators, and leaders. This year, more than 3,200 students were nominated to the state level competition and nearly 1,600 of them competed in the state interviews for the opportunity to attend the 2019 GHP at Berry College June 16 – July 13. 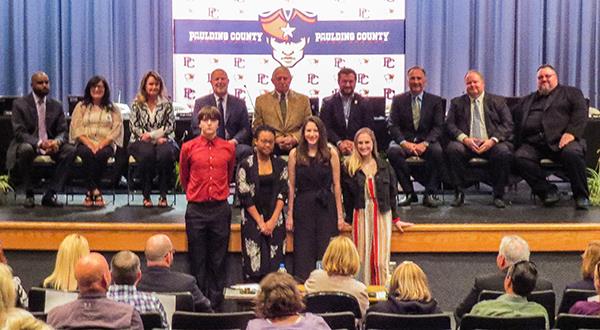 Many PCSD students in the Career Technical Agricultural Education program compete at the regional and state level. Those students are recognized at the Awards nights at their high schools. Students recognized at the board meeting either have already represented or are about to represent at National Competitions. This is a huge endeavor and showcases the caliber of CTAE programs in Paulding County.

Here are the students recognized, by school and by pathway: 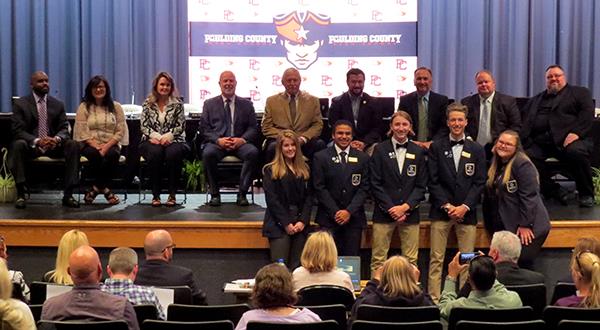 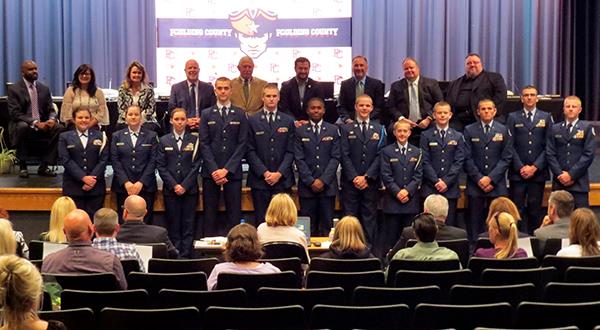 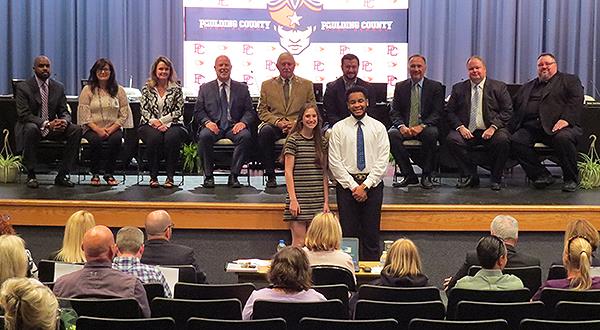 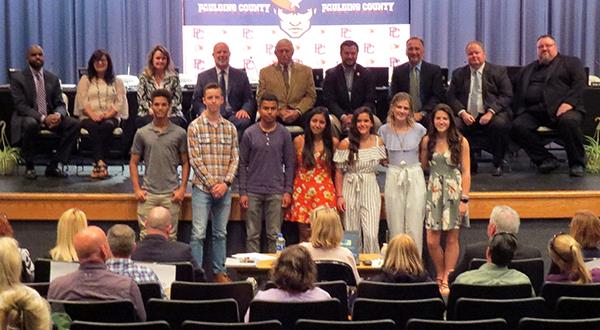 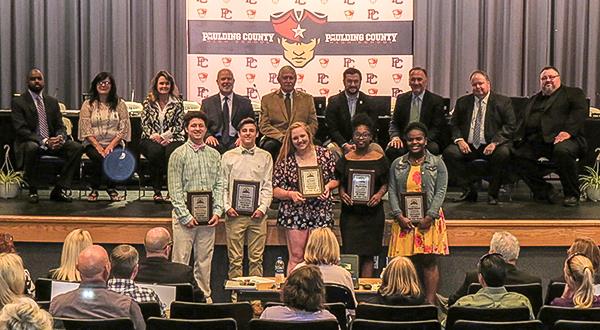 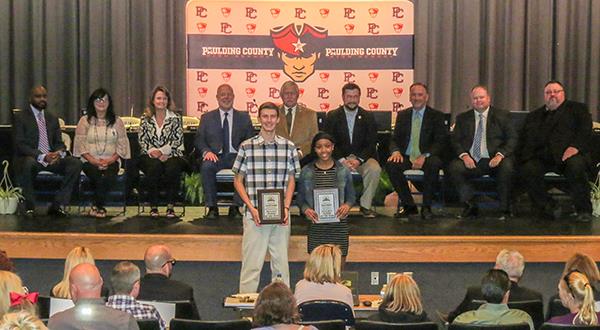 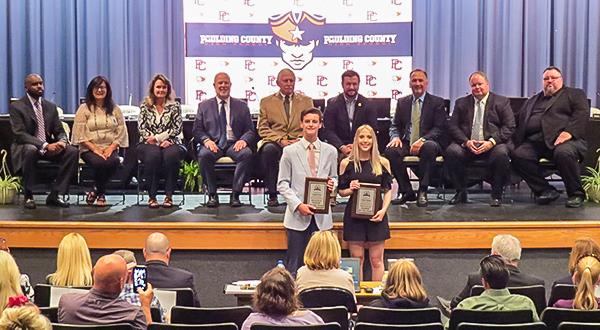 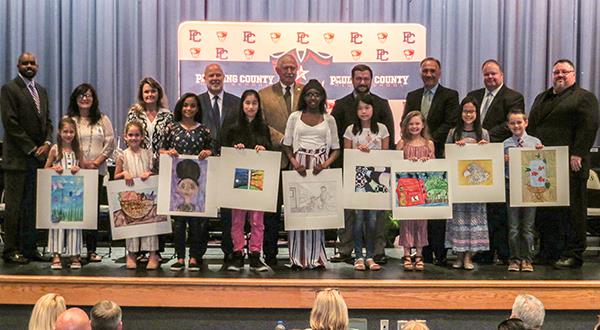